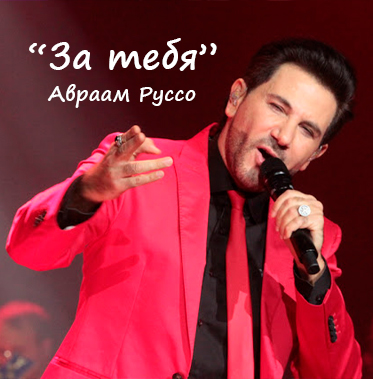 Avraam Russo / Premiere of the song “For You” / Moscow

The premiere of a new hit by Avraam Russo "For You". Millions love Avraam Russo’s songs, and the artist’s voice cannot be confused with anyone else. The owner of a unique timbre sings in many languages ​​of the world: Spanish, English, French, Greek, Arabic, Turkish, Hebrew, Armenian and, of course, Russian. His deep sensual texts make the soul open and feel better around the world. The stunning vocals and tunes of the East, western arrangements, as well as the sensual music of the Spanish guitar fascinate people around the world. Four times Avraam Russo won the Golden Gramophone figurines and participated in the prestigious Song of the Year festival.