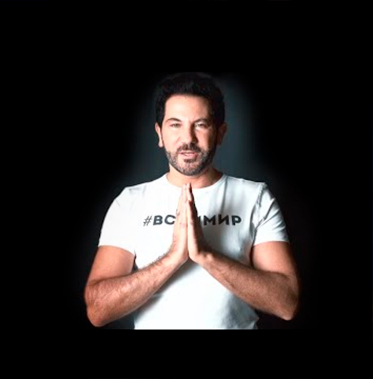 As part of the project, Avraam Russo called on mankind to live in peace and stop fighting.

The Project #VSEMMIR started on September 21, 2019 in Russia. The launch date of the project (September 21) was not chosen by chance - it is "International Peace Day", which is celebrated in many countries of Planet Earth.

In 1981, the United Nations General Assembly established this landmark day, and in 2001 decided to celebrate it annually as a day of non-violence and a complete ceasefire.

Moscow // Premiere of the song “For You”